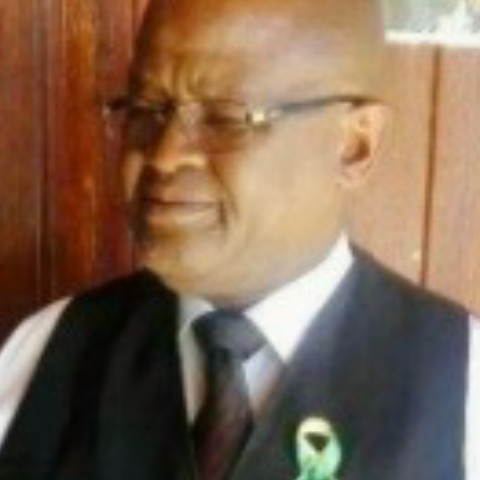 Xolile Enocent Siwangaza was born on the 16 June 1961 outside Worcester in Zwelethemba. He started working at Frank Force Garage in Worcester. Later then went to Algoa College of Education in Port Elizabeth. He started teaching at Bulembu Primary School in Bisho, Nzondelelo Primary school in Zwelistha. He then moved to Western Cape to teach at Nduli Primary School in Ceres. Mr Siwangaza was a committed Sadtu member for all these years, he served as branch secretary and again later was branch Chairperson until he passing. He was an exceptional leader with a lot of enthusiastic and passion. We salute him for his leadership in the branch. He will always be remembered for his hard work.