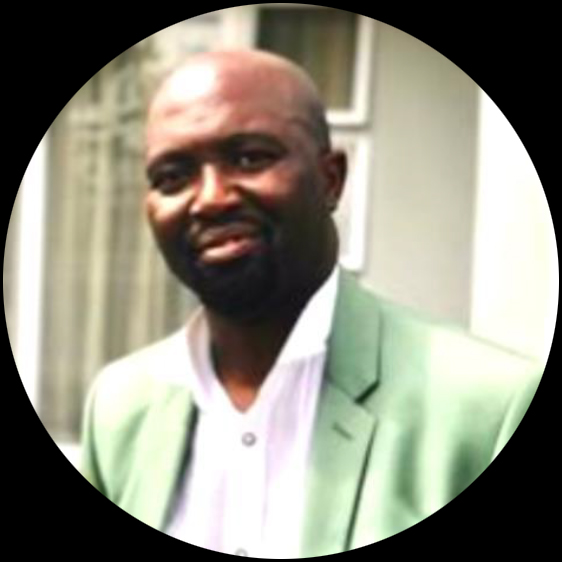 Comrade Khabazela ka Mavovo Mkhize was staunch member of SADTU. He led the Nyanga branch as its Secretary and at the time of his death, he was its Chairperson. He was also the Deputy Regional Secretary of Coastal Region. He was an embodiment of SADTU’s Pillar 1 as he felt that if one could service members, one had no right to be in any leadership structure of the union. His passion to service delivery ensured that members were rightfully represented on labour matters. His unflinching attitude towards engagements in SADTU Congresses brought him respect amongst his comrades as his ideas and inputs were always thought-provoking.