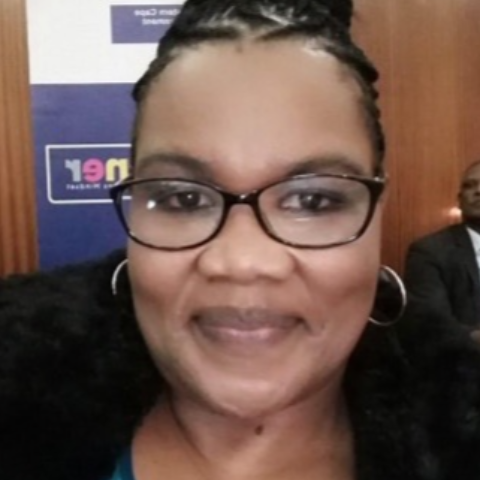 Cde Mbuqe served the Boland Regional structure as the Sports, Arts and Culture Convenor for more than three terms. Cde Nomvuyo was born on 07 February 1968. We lost a woman who played a major role in building the union as well as servicing members in Site, Branch, Regional and Provincial structures. SADTU honours Comrade Nomvuyo for always serving all union structures with absolute discipline, loyalty and many sacrifices. Her organizational discipline will also be remembered by most of us. She leaves behind two daughters and one grandson.