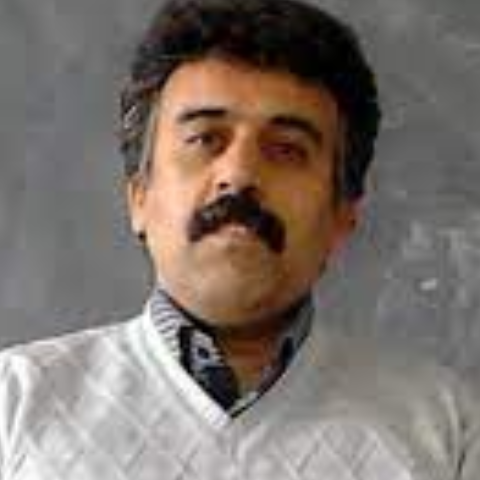 He was jailed several times to defend human rights and trade union rights by the security forces in Iran. He was not only a trade unionist but also a translator who translated several books and articles on education. All teacher trade unionists will never forget him. Mehdi and me spent few hours in police station. We were jailed because of the teachers protests. He was very funny. I never forget him. مهدی بهلولی یکی از تاثیرگذارترین معلمان،‌ کنشگران صنفی، مترجمان و نویسندگان آموزشی در یک دهه اخیر بود. مهدی چشم و چراغ معلمان ایران بود.

A real teacher,He was a gentelman

Mehdi Bohloli was a knowledgeable, alert and capable teacher who opened innovative paths in all fields of education with his perseverance and knowledge. Mehdi was an effective member of the Teachers' Union of Iran and a translator, civil activist, and journalist. His absence is a great loss to the teacher community.