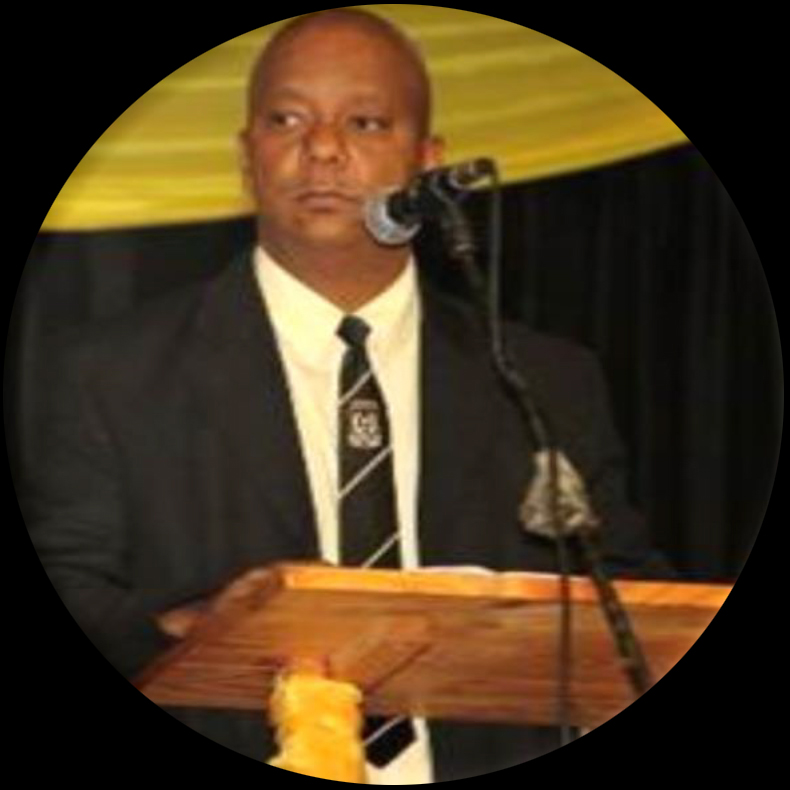 Chairperson of the Overberg Branch of SADTU

He served as the site stewards at all the sites he worked. Comrade Joe became the Secretary of Grabouw Branch and later, the Secretary of Overberg Branch He represented members effectively in grievance meetings. In the latter years he was elected as Chairperson of the Overberg Branch of SADTU. He was a disciplined cadre of the union and a great leader. We've lost a loving husband to his wife, a loving father to his children, a committed leader in education, a school principal, a pillar in our community and a leader in his church.