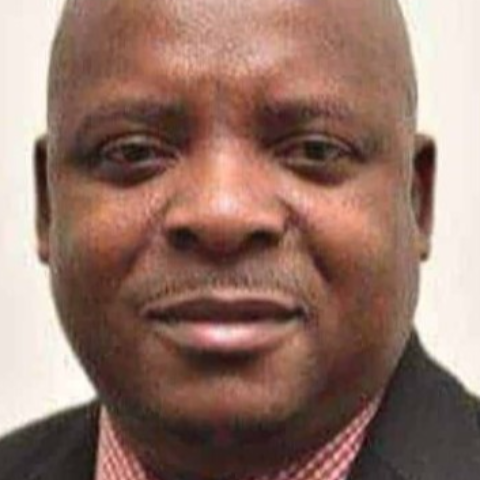 He had a keen interest in creating unity among educators in Botswana. He was a vocal, radical, militant trade unionist who had the interests of workers at heart. Then again he was a warm hearted , easy going human being who mingled with everybody peacefully, As former General Secretary, he contributed immensely to the growth of BTU and the Labour Movement. He was a zealous and unapologetic character when it comes to advocacy and protection of workers’ rights and welfare issues.