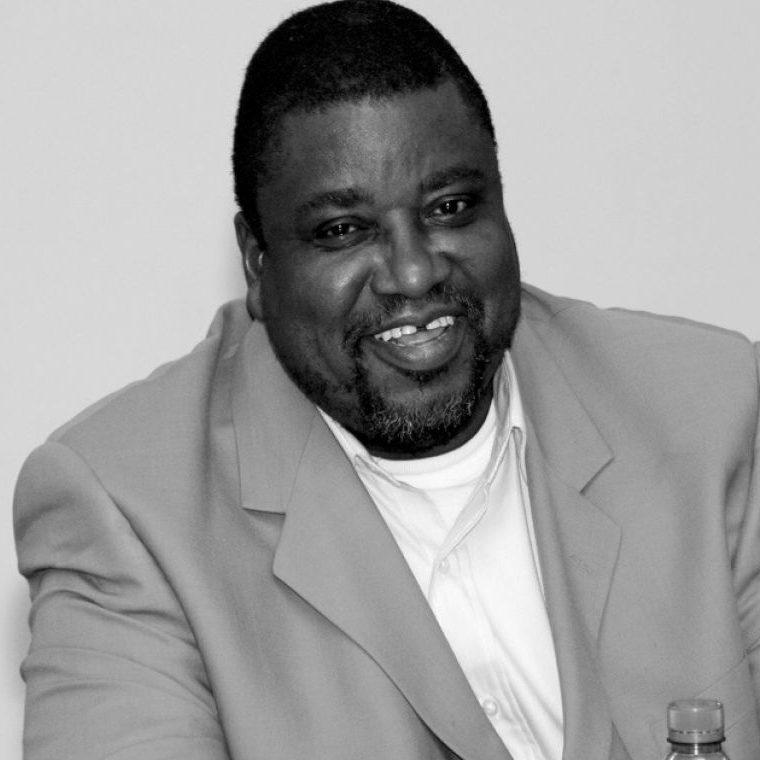 His rallying quotes were “Unite or Perish”.

Emanuel Fatoma was a great teacher and education advocate who incessantly pursued social justice for all, particularly for the teaching fraternity. He devoted all his working life to the service of teachers, having started off as a teacher of Literature and later becoming the General Secretary of Sierra Leone Teachers’ Union (SLTU), then becoming member of Parliament. Fatoma was a strong education advocate and the first Coordinator of the Global Campaign for Education. Fatoma retired from Education International in 2017 having served as Coordinator, and then Senior Coordinator in the EI Africa region for 24 years. Fatoma inspired many to form very strong education unions since the inception of the organisation in 1993. Many will recall his visits that encouraged trade union leaders through practical examples of good leadership. Teacher unions in Africa will miss a very articulate and knowledgeable person.

He was a wise and kind mentor and friend to so many of us. He is missed and will always be in our hearts.